Living the dream. Gonna do the big tire bush thing. Beaches, gravel bars and backcountry strips. I wanted that tandem seating and a proper stick with the throttle in the left hand like my Pitts.

The 7GCBC has the larger 160hp motor and flaps. Still in current production by American Champion, so good factory support.

As purchased had the  following equipment:

My boys need a house.  Moved to a new hangar.

Baggage compartment had failing vinyl interior that was no longer protecting outside fabric.  Redid the right side in  .025 aluminum, just 'cause I had some around.  Overkill, left was done with .016. Now I can throw a chainsaw back there without it coming out the side.

Here's a video of the fuel flow in action. Menu on the left side of the FC-10 display:, units are litres and nautial miles: 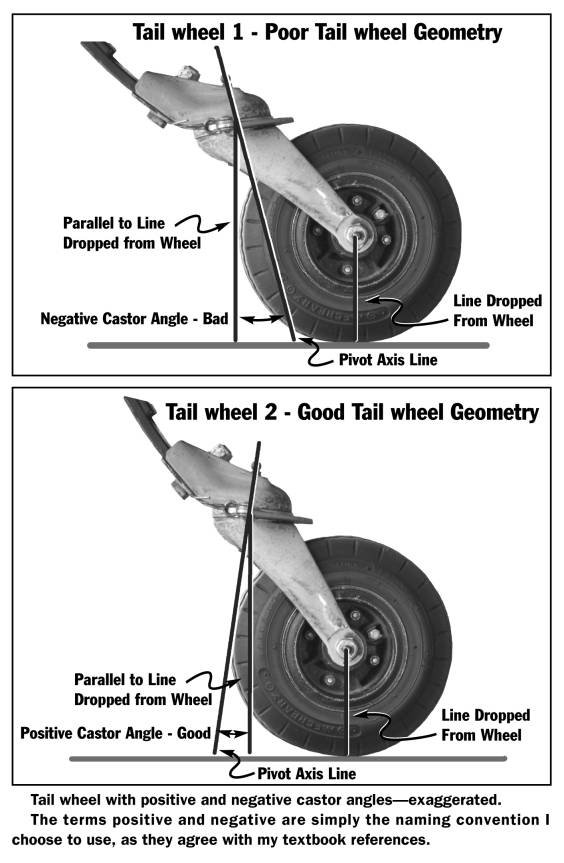